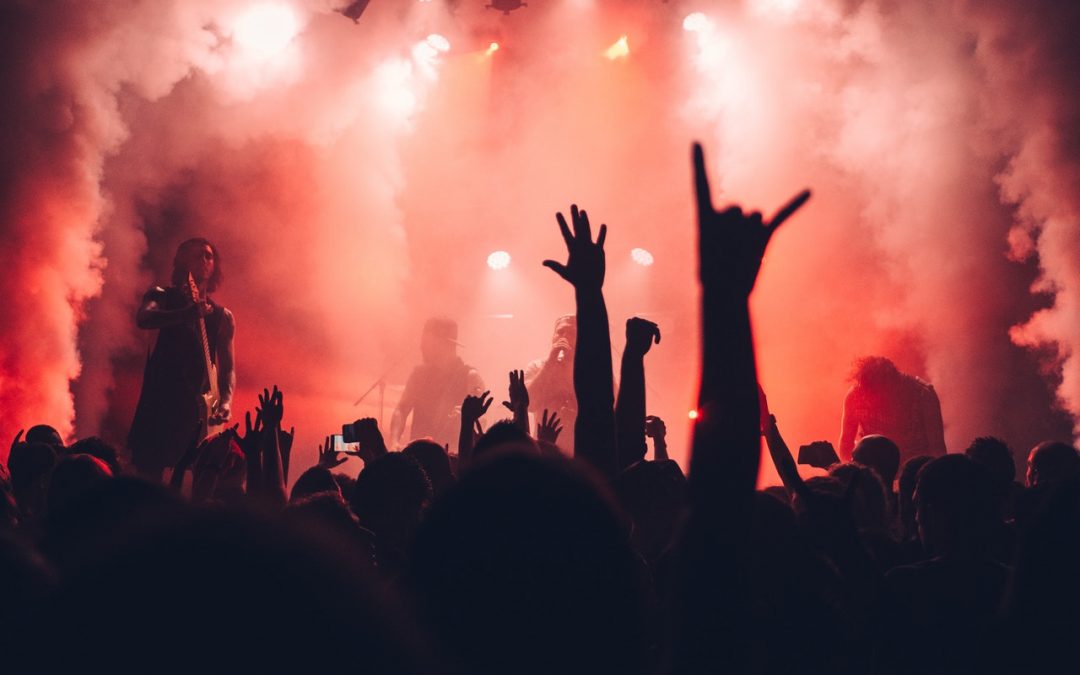 When it comes to music, South Africa has some incredible music artists, bands and DJs. From pop to punk, metal to alternative and everything in between, there’s something for everyone.

Whether you’re looking for new music to add to your Spotify playlist, or bands to see live, this list showcases some of the best South African bands.

Rock and Co was inspired by rock bands and alternative culture. So we thought it only fitting to put together a list of our favourite local bands.

Prime Circle are one of the best known South African rock groups. Not only do they have fans in South Africa, but they’ve had success overseas as well. They’ve release seven studio albums and you’d have a hard time finding a South African that doesn’t know the band.

Pretoria-born band Seether is an internationally known rock band. They started their music journey under the name Saron Gas. But changed their name when they moved to America since it sounded too similar to Sarin Gas.They gained mainstream popularity in the US in 2002 and have had many hit singles since.

This alternative rock group is one of our favourite South African bands.

Hailing from Cape Town, Civil Twilight are another South African band that has made a name for themselves internationally. Their debut single “Letters from the Sky” did extremely well in the US and featured in both tv shows and movies. They even headlined Rocking the Daisies.

Tip: A music festival is the perfect place to show off your Rock and Co shoes.

Another local favourite of ours is Crash Car Burn. We’ve been able to catch them live a few times over the years and they never disappoint. With powerful rock anthems and an awesome stage presence, we’re avid fans of Crash Car Burn.

They’ve performed alongside bands like Korn, Panic! At the Disco, Fall Out Boy, Good Charlotte and Muse. Plus they were the first African band to play Vans Warped Tour in 2008. 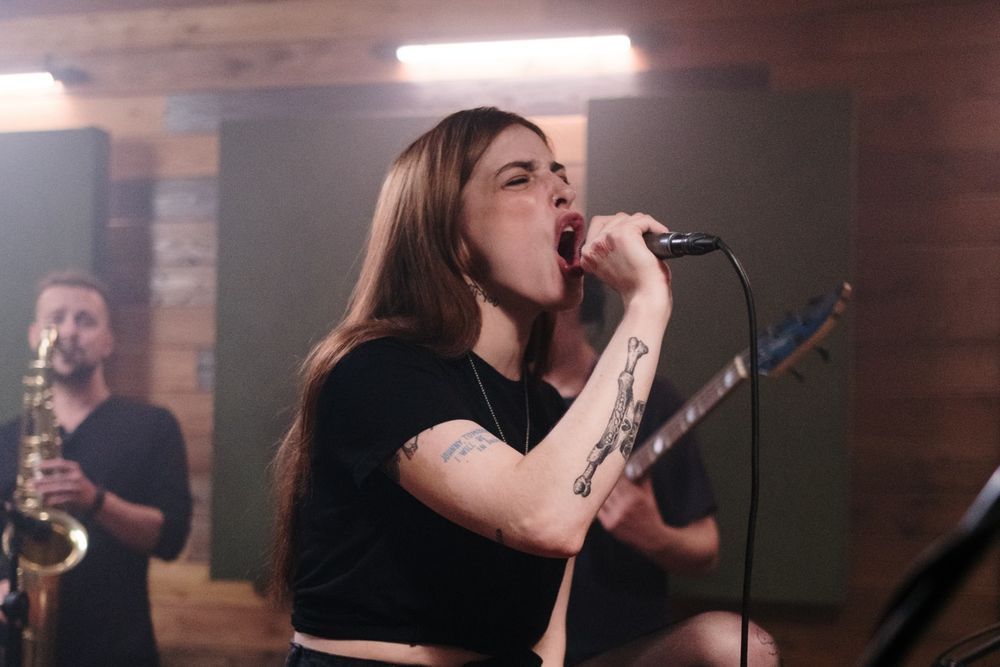 At Rock and Co, we’re obsessed with rock and alternative music. Our team is constantly on the look for new South African rock bands to listen to. So we thought we’d share a few of our favourite SA bands with you.

The Narrow are an alternative rock band from Pretoria. They have headlined for South African festivals like Oppikoppi, Ramfest and Woodstock. They’ve been the opening act for international bands like In Flames and The Used.

We first heard Dirty Moonshine at Rumours lounge in Jozi and instantly fell in love. Their music is proper rock ‘n roll. If you’re looking for something gritty and edgy to listen to, Dirty Moonshine is the one.

This Jozi band has a unique style that will get your head banging and your feet stomping. Their Southern Rock style has us transfixed when we saw them live. If you have a chance to see them live, we recommend you jump at it. They may have started as a rock cover band, but they’ve now made their mark with original material.

Pop punk seems invincible. From Blink182 to Good Charlotte, this genre never seems to die. (There’s a reason we have a shoe called ‘Blink’.) No matter what happens, it just seems to keep coming back. Made For Broadway are the South African pop punk band you’ve been searching for. They are also epic to watch live, really capturing the audience and taking over the stage.

This South African band has been around since 2008. They released their debut album in 2011. They’ve performed at both Ramfest and Oppikoppi.

If you’re looking to listen to a group of SA rock legends, stream a song from the Springbok Nude Girls. Voted the best South African rock band, this Stellenbosch band is led by the well-known Arno Carstens. With plenty of songs to bang your head to, it’s no surprise that they were the opening act when U2 came to South Africa

Cape Town born indie rock band, The Dirty Skirts, have a unique sound that you’re sure to fall in love with. They’ve performed both locally and internationally, sharing their musical stylings with the world.

Other South African Bands to Listen to 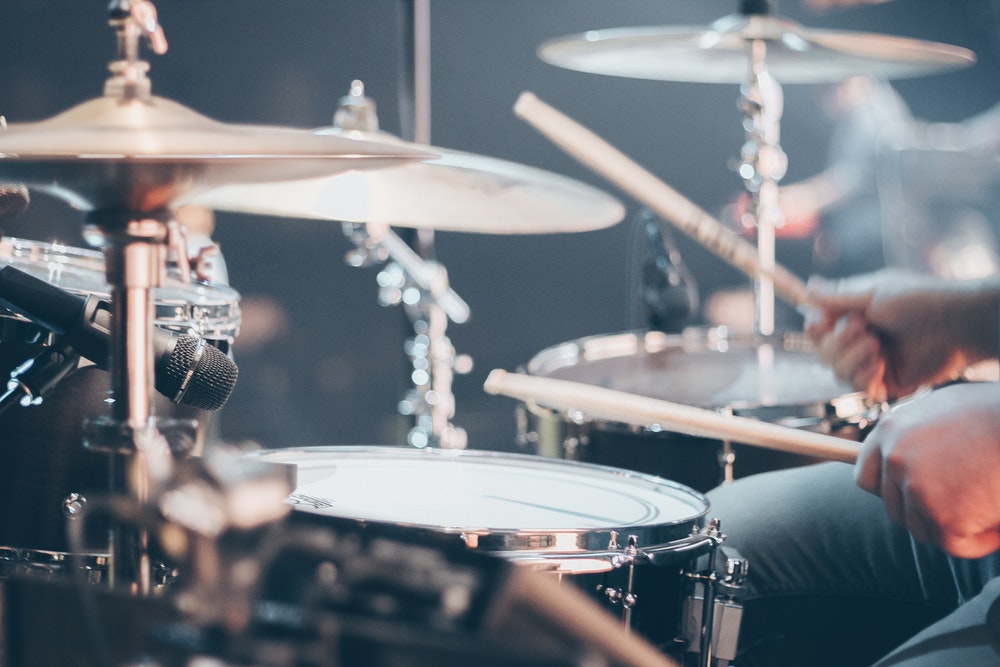 Rock isn’t just for English speakers. If you haven’t listened to Afrikaans rock, you simply must. No matter your language, there’s no doubt that these South African musicians rock.

Van Coke Kartel is another South African rock band. But unlike the other bands already on this list, they’re an Afrikaans band. Since their start, they have become one of the most successful Afrikaans rock bands in the country. They’ve toured internationally and played alongside artists like 30 Seconds to Mars, Korn, Muse, and even Metallica.

Afrikaans goes alternative with Fokopolisiekar. The bands started in 2003 and have since achieved cult status in South Africa. Seeing them live is a treat since they put their all into their performances. They’ve even got their own beer!

Which SA Rock Bands are Your Favourites?

There’s no shortage of amazing bands in South Africa. No matter if you’re into indie, pop, punk rock or alternative, there’s a South African band to feed your appetite. And we’ve got the perfect shoes to match!

Know of any other amazing South African Rock Bands? Leave us a comment and tell us all about them.